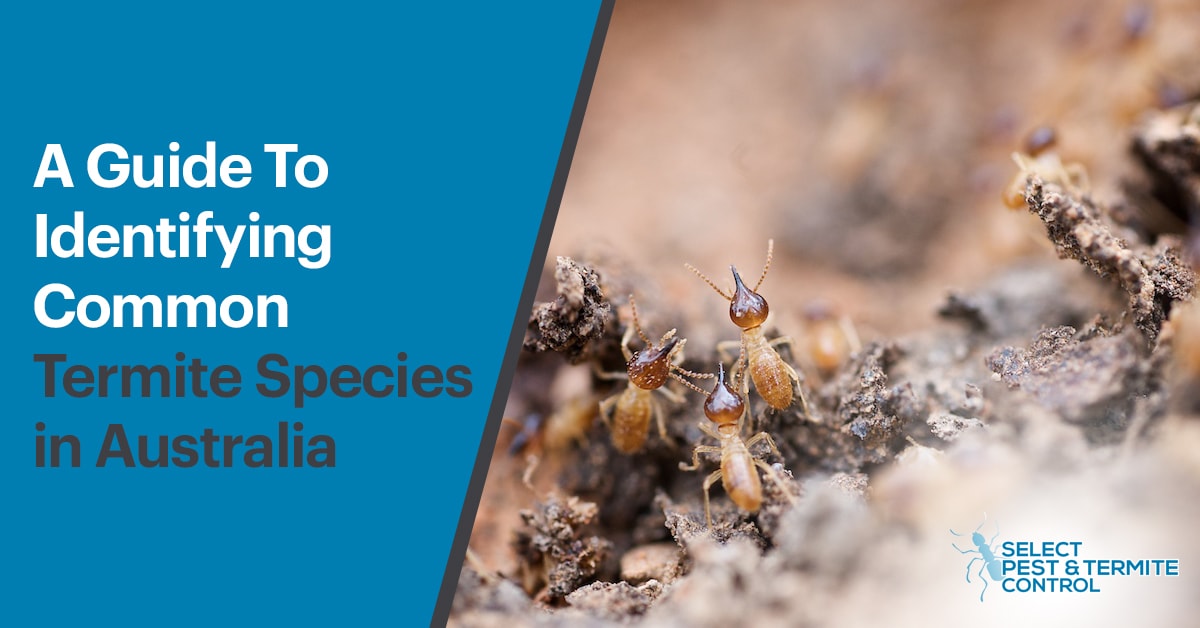 Termites are homeowners’ worst nightmare because they are known to destroy the wall and roofing timbers of a home within a short period of time.

As a homeowner, your biggest investment is your home. If termites are in your property, they do a lot of damage. In fact, in Australia, termites cause more damage to homes than fire, floods, storms and tempest, combined.

In this article, we discuss identification and inspection for termites. These steps are critical to ensure that we use the proper treatment method for termites because depending on the type of termites you have that will determine the next course of action. Full identification by experts is needed before any eradication program is begun.

All colonies of termites have members that perform different tasks.

Let’s take a look at some of the most common termites and how we can identify them.

These species of termites colonises in the ground. Subterranean termites travel from the ground up to the structure. They form of mud tubes to protect them from heat and direct sunlight. They usually swarm when weather conditions are either overcast or very humid.

The alates or swarmers are winged. Once swarmer is mature, they leave the original colony and are responsible for producing new colonies. The body is black and is approximately 1/8 inch. It has two pairs of wings equal in length.

If you see swarming termites inside or outside your home, It should cause for concern since it is an indication that your home could have an infestation. Contact us immediately to assess the situation. Select Pest Control are the experts in termite control across Melbourne and surrounds. Our termite experts have extensive local experience.

The reproductives are known as the king and the queen stay within the colony for the full span of their lives. The queen termite produces more than 2,000 eggs a day and can live for more than 25 years.

The next member of the colony is the soldier. They are approximately 1/4 inch long. Their bodies are cream coloured. The head is orange-brown colour and it is rectangular shaped. They have large mandibles that are used to protect the colony from intruders such as ants.

Then, there are the workers. They are cream coloured, about 1/8 inch long and are responsible for damaging the structure by eating the wood to collect cellulose, which is their food. They are also the one constructing tunnels, repairing colony nest, and feeding the soldiers, king and queen. The majority of the colony is made up of worker termites.

These termites are commonly found throughout Australia, particularly in urban areas where eucalypt gum trees are highly common. It is not found in Tasmania, coastal areas in Victoria, and a few other areas with high rainfall.

Coptotermes acinaciformis are known to be one of the most destructive termite species in Australia. They attack all timber structures as well as forests, fruit trees, and ornamental trees. They account for more than 70% of the serious damage to buildings in Australia. A single colony may consist of more than one million termites. Besides the usual damage to timber, workers termites of Coptotermes acinaciformis has caused fire by shorting out electrical wiring.

Coptotermes acinaciformis build their nest out of sight – often within the base of eucalyptus or other susceptible trees. They build their nest at the base of a tree trunk or underground, poles or filled-in verandahs where timber has been buried. and may form a mound. Soil contact is ideal, but not essential depending on water supply, security in its habitat, moisture retention, temperature and humidity control within the termite colony’s central nest.

There are two types of soldier called major and minor. A major soldier is about 5-7.5 mm in length and has a bulbous head whilst a minor soldier has a narrower head and more slender mandibles. Minor soldiers are about 3-5 mm in length.

Schedorhinotermes intermedius are commonly found in Eastern New South Wales, Queensland, the Northern Territory and Western Australia, particularly along the entire coast-line, the Great Dividing Range and western slopes. They are highly destructive as colonies can be very populous. They are known as second to Coptotermes species in terms of economic damage.

Schedorhinotermes intermedius commonly build their nest beneath man-made structures, tree stumps, in the root crown of the living, dead and debilitated trees, underfilled patios and fireplaces.

These termite species have two types of soldiers. These are called Major and Minor. They are very similar in appearance with only a few differences. A major soldier is about 5-7.5 mm in length and has a bulbous head. They have thick exoskeletons. On the other hand, a minor soldier has a narrower head and more slender mandibles. They are about 3-5 mm in length. Both types do not produce the white latex which Coptotermes acinaciformis does.

They are a very damaging species and care must be taken so as not to disturb them during treatment or they will simply retreat and relocate elsewhere within the property.

Coptotermes frenchi is commonly found throughout New South Wales, particularly in urban areas, where buildings are constructed of softwood or timber framing. They can also be found in northern Queensland, Victoria and South Australia. This species is responsible for most of the timber pest damage to buildings in the NSW and ACT region.

Coptotermes frenchi most often build their nests in the root crown and lower trunk of live trees. They may also build their nest as a mound in the dryer areas. This particular termite is commonly found attacking homes by homeowners and also are found during regular termite inspections.

Coptotermes frenchi can cause severe damage to buildings and other wooden structures. It is common for this species to eat timber framing leaving only a thin veneer. Among the other termites, these termite species are the most shy and are easily disturbed. If disturbed or startled by anything, they immediately retreat. 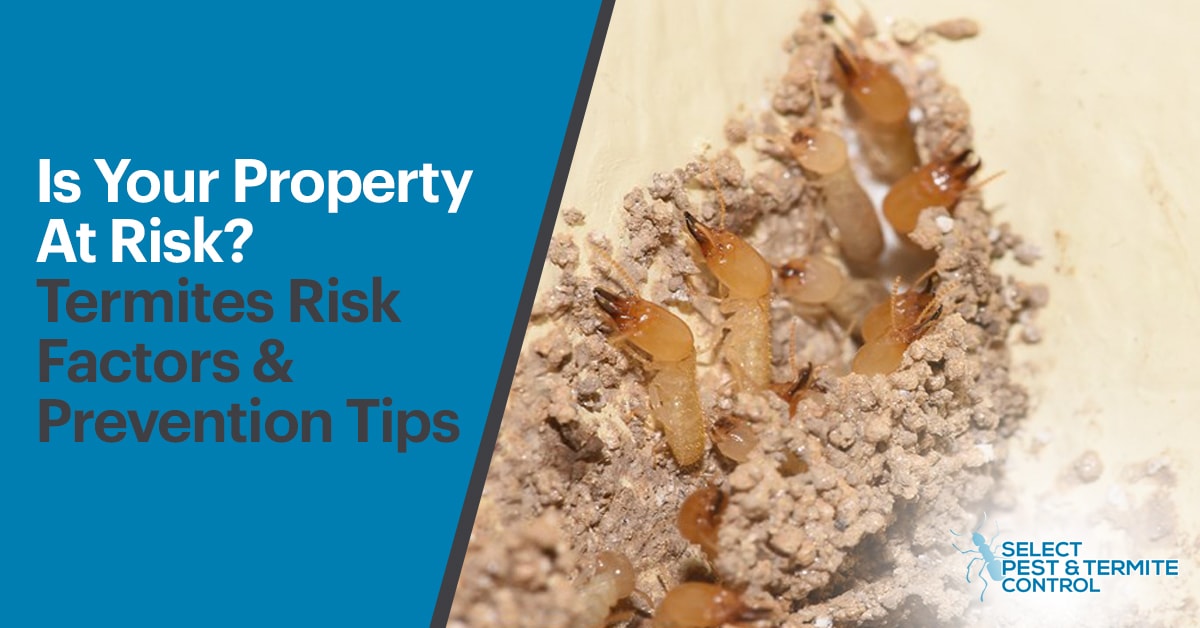 Termites caused an estimated five billion dollars in property damage each year. They can become… 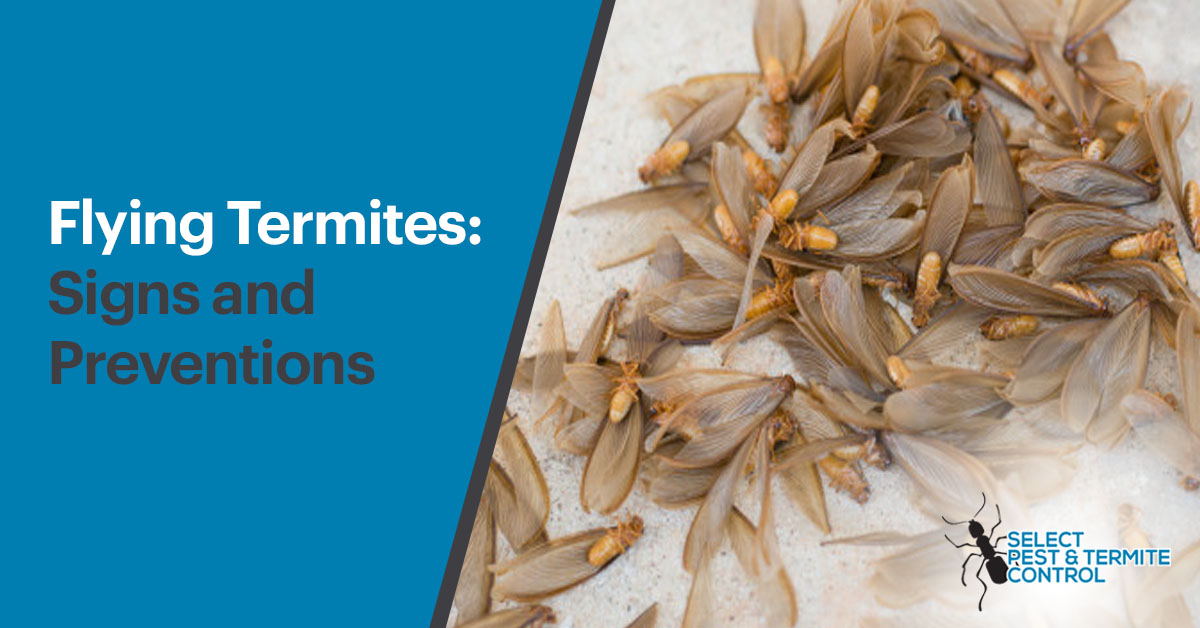 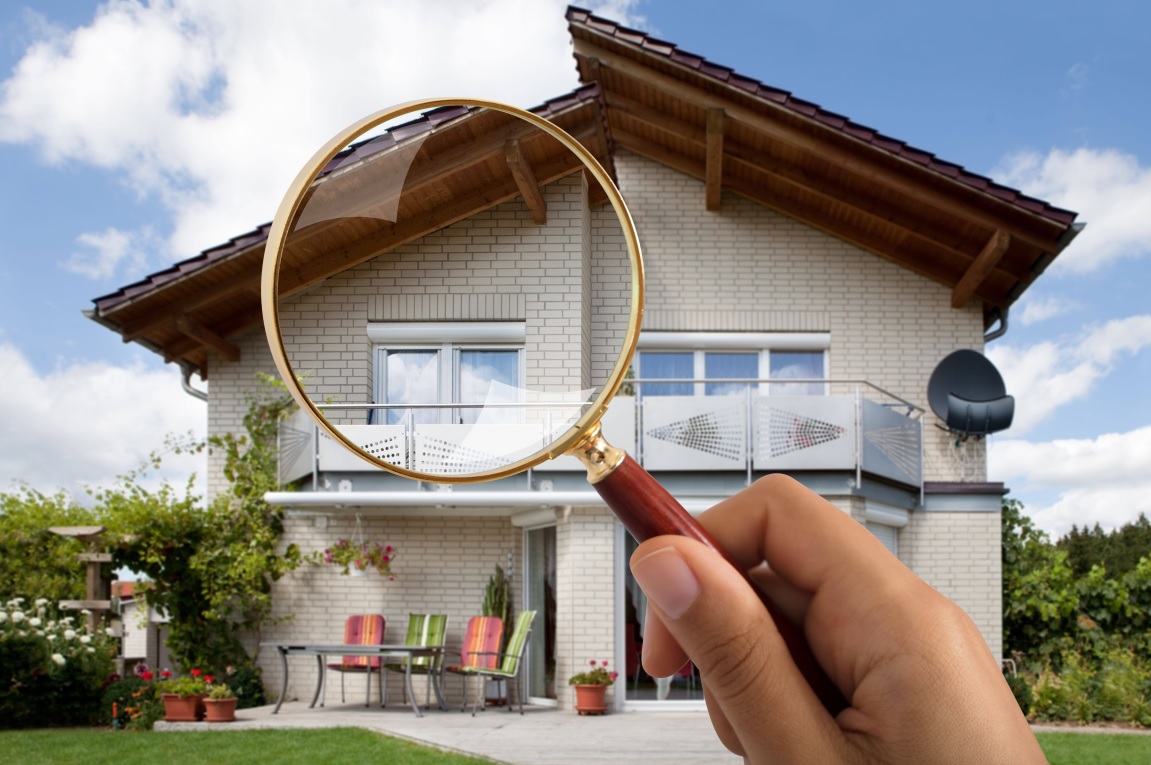 Is your home safe from termites?

Is your home safe from termites? Termites can decrease the value of your home by…