Spider is a common name for about 34,000 species of anthrop animals constituting the order Araneae in the class Arachnida, which also includes scorpions, miles, and ticks. Spiders vape walking legs, anterior appendages bearing fangs and poison glands, and specialized reproductive organs on the second appendages of the male; they commonly make extensive use of silk that they spin. Like other arachnid species, spiders are terrestrial, although a few have adapted to freshwater life by trapping air bubbles underwater and carrying the bubbles with them. Spiders are numerous and occur worldwide. Although most are less than 1 cm long, the largest Theraphosa leblondi of Guyana, has a body length of about 9 cm, and spider Leg spans can be much greater.

How to Identify Spider 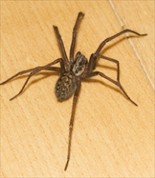 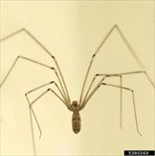 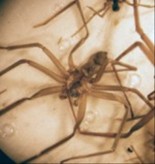 How to know if you have a spider infestation 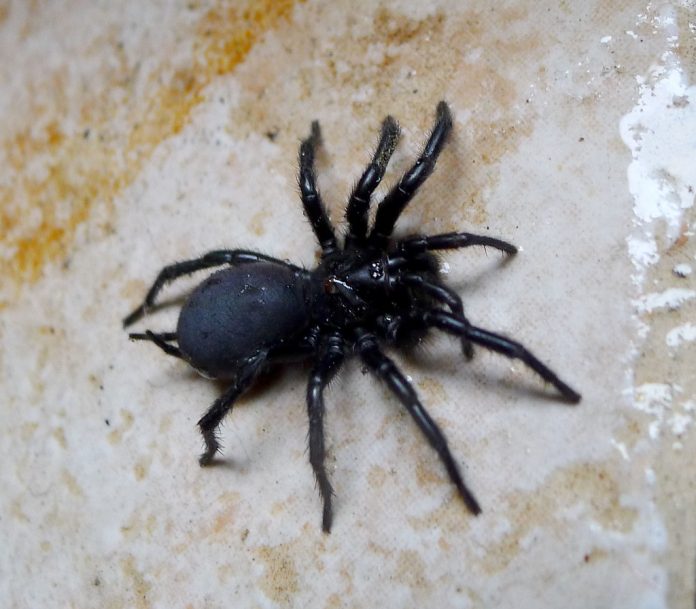 Spiders are generally carnivorous and feed only on living prey. Then can crush it with processes on the pedipalps, and chelicerae almost always have glands that can inject a venom. The bite of some large spiders can be painful, but most species are too small to break human skin, and only a few dangerous to humans. The latter are mainly the black widow (q.v.) and its close relatives, which are non aggressive and bite humans only in defense. Their painful bite is followed by faintness, difficulty in breathing, and other symptoms; although the bite is seldom fatal, especially if it is inflicted on healthy adults, medical attention for it should be sought at once.

Spider silk is a fibrous protein that is secreted as a fluid and forms a polymer, on being stretched, that is much stronger than steel and further resists breakage by its elasticity. A single spider can spin several kinds of silk. Although some other invertebrates also spin silk, spiders put this ability to the most spectacular variety of uses. For example, they form draglines that help them to find their way about and to catch themselves if they fall. Small and, especially young spiders spin a “parachute” thread that enable them to be carried by the wind, sometimes for hundreds of kilometers. The males use silk in transferring sperm to the palpal organ, and the females make cocoons with it. SIlk is also used to make nests and other chamber and too line burrows. The most familiar and amazing use of silk by species, however, is in making insect traps called spiderwebs. Once prey was caught in such a web, the spider wrap it in more silk.

If you find your property of business has a serious spider issue, contact Select Pest & Termite Control. Our team are going to ensure that spiders aren’t just expertly controlled but will also show you the way to stop them from returning in the future.